The Chevrolet Camaro is a highly desirable American automotive icon with a lot of history. When Chevy debuted the Camaro in the late 1960s to compete with Ford’s Mustang, no one knew if it would be as successful.

However, six-generations and 5 million cars sold highlight that success. Even though the future of the Camaro is uncertain, the love for the first-generation continues.

Celebrities like Joe Rogan and his modified 1969 Camaro and Kevin Hart with his “Bad News” Camaro show that this classic muscle car is here to stay.

With that in mind, there are many things we love about the 1969 Chevrolet Camaro and their ability to dominate on the drag strip is a big deal. Not only are muscle car enthusiasts getting under 10 second quarter-mile times, but some are even getting under 6 seconds!

One such enthusiast who achieved a sub six-second quarter-mile time is Tom Bailey from Sick Seconds Bailey Racing. In his recent YouTube video, he takes his twin-turbo 1969 Chevrolet Camaro with over 3000 hp to the Bradenton Motorsports Park drag strip to race Alex Taylor in an equally quick 1955 Chevy.

While there were several notable races of the day which include several classic muscle cars of the era, the main star race of the video is between Tom Bailey and Alex Taylor. Tom’s 2.0-liter Camaro received a new engine recently and is in tip-top shape for the track.

Even though the 1955 Chevy is incredibly fast, Tom’s 1969 Camaro wins the race and a check for $ 5,000. While winning is important, it is nice to see everyone having a good time on the track whether you win or lose.

End Of The Camaro As We Know It 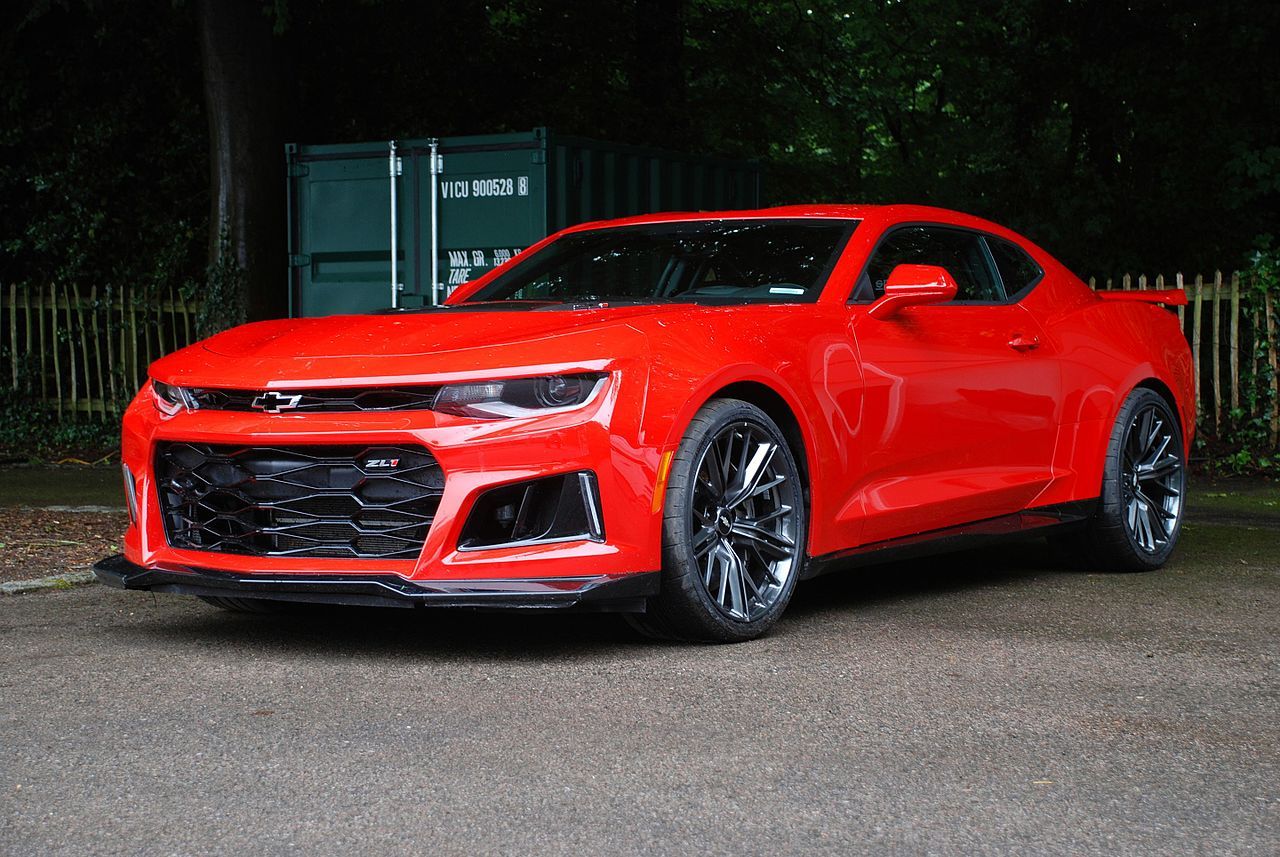 As the six-generation Camaro discontinues production in 2024, many fans wonder what’s next for Chevy’s flagship muscle car.

RELATED: Is This Chevy Camaro EV Crossover A Possible Ford Mach-E Competitor? Will an internal combustion engine continue in the Camaro, or will Chevy go the same route as Ford’s Mustang Mach-E with a fully electric SUV?

As the Camaro sales numbers continue to decline year after year, Chevrolet may focus their efforts elsewhere. We can only speculate for now, but we hope the Camaro names lives on.

Nick Hazleton is a blogger, internet marketer, and musician. He has a wealth of experience owning and driving a lot of fun and sporty vehicles including several Mustangs, BMW M3s, and even a couple of exotics. He currently drives a 2014 Mustang GT 6 speed manual (#savethemanuals) with the track package and Recaro seats. In his free time, he’s usually watching The Smoking Tire or Doug Demuro on YouTube.