Although not actually a part of Honda, Mugen is synonymous with offering an almost factory-like level of parts, tuning, and support. Of course, having been founded by the son of Soichiro Honda, there’s a family connection, and engineers from both companies continue to work closely with each other.

When it comes to the Civic Type R, Mugen’s take on it is twofold. The main emphasis has been put on the mechanicals. However, its take on the exterior is refreshing.

When Honda launched the latest Civic Type R, the factory-fitted boy-racer body kit was a sticking point for many. So, it’s interesting to see how the aftermarket designers instead rallied against the “tuning” stereotype by doing their bit to rein in what’s stock – this translates to body-colored plates to mask some of the (cough, fake) grilles.

Of course, if you want to go all-out, you can, with a carbon-fiber hood with functional vents, decal packs, attention-grabbing wheels designed specifically for the CTR, and more.

The real meat of this Mugen prototype, though, is under the skin. Tuning the Honda’s Turbo VTEC engine isn’t as straightforward as you might think, which is why King Motorsports – Mugen’s US Partner – has focused on giving the Civic Type R a map that resembles the refinement and usability of a factory tune. Instead of going for all-out dyno numbers, the Mugen prototype focuses on how that translates into street driving.

Unfortunately, the same cannot be said of the suspension. With the Type R now featuring adaptive damping, there’s only so much that can be done. Mugen’s solution was to keep the adaptive dampers and swapping the springs.

According to the hosts at Savage Geese, it’s not a great solution, as the result is too hard for street driving, while those looking for outright track performance would probably prefer the coil over route. However, by increasing the spring rates in the rear, Mugen’s solution will be favored by casual track goers. Their set-up has the effect of reducing mechanical grip out back, which makes the car more eager to turn in to a corner.

The upgrades on this Mugen prototype have their pluses and minuses. But if you’re looking for a tuner that’s close to a factory-supported endeavor, Mugen’s expertise and in-depth knowledge of virtually all Honda products is reflected in the Prototype Civic Type R. 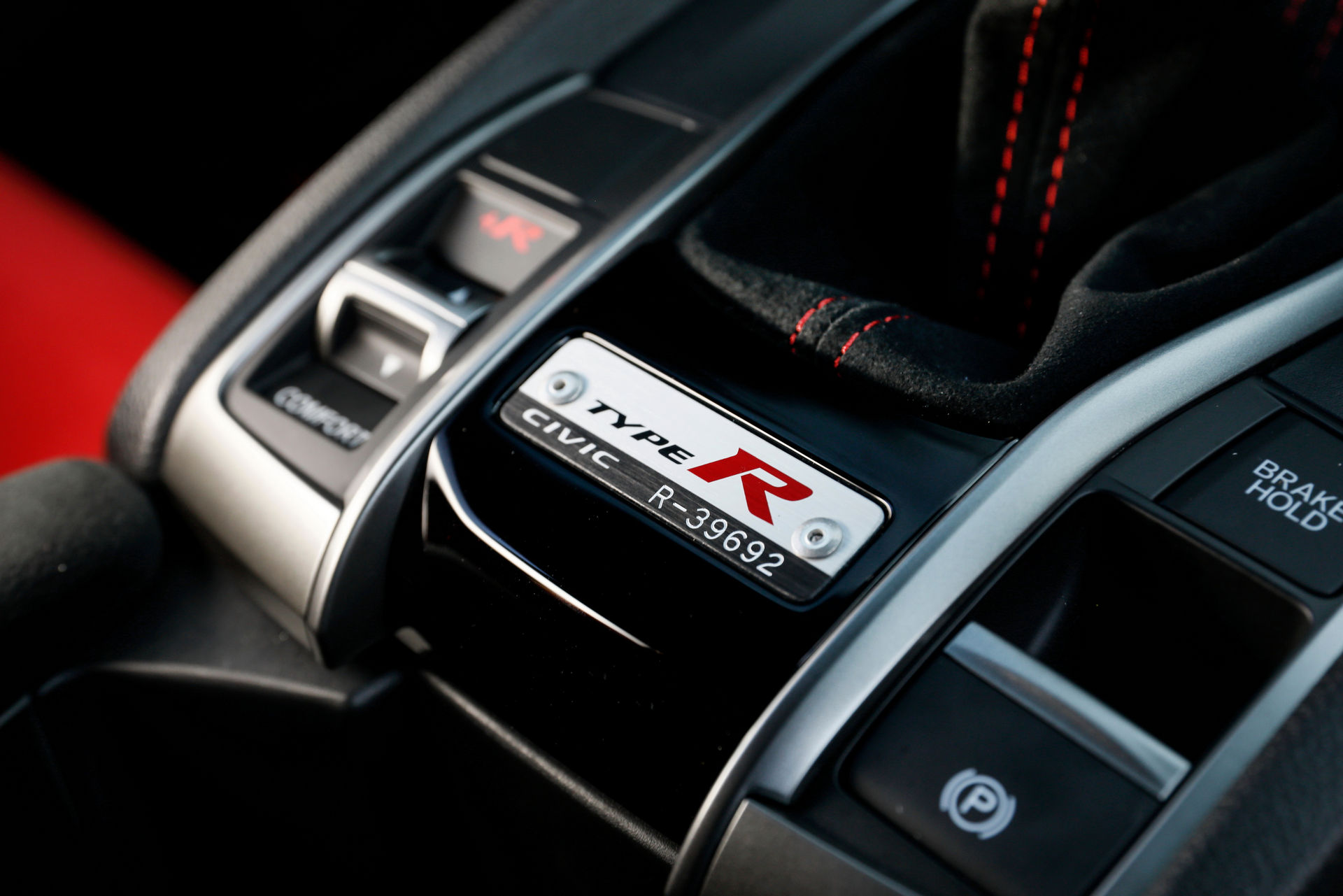