The six-time world champion struggled with a lack of rear grip with the hotter temperatures experienced this afternoon at the French Grand Prix in qualifying and could only manage 10th on the grid.

Marquez says his feeling was strong in the cooler conditions on Saturday morning, but got worse over the rest of the day – with things not helped by a crash towards the end of FP4 ahead of qualifying.

For most of the year Marquez has outlined his expectations for race results have been top fives at best, and says it isn’t getting harder to admit despite it “not being the position I want to finish”.

“No, it’s easier and easier to admit that,” Marquez replied when asked by Motorsport.com if it was getting harder to concede his level is not where it should be.

“In the beginning it’s hard to admit and you don’t want to admit that. But in the end you need to admit, because if every time you try to be a bit faster to be closer to the top guys, you crash, or you make some mistakes, or you struggle even more because you over-ride.

“We can finish fifth, sixth, seventh in a good race. If the race is not so good, if you don’t start so well, you can finish 10th or ninth and it would not be a surprise for us.

“It’s not the position I want to be, but it’s time to work, time to insist.

“All of the [Honda] riders are working to try to understand. But since we arrived in Europe, with tighter, more narrow tracks, we struggle more. ”

Further explaining his Saturday, Marquez added: “It’s true that this morning I had the speed.

“Okay, I was following Fabio [Quartararo in FP3]but before [when I was] alone the lap time was coming in an easier way and I knew that the speed was there.

“But this afternoon since FP4 the feeling was not good. Then I tried in the second run to ride alone, try to find the way to ride in those conditions.

“But even like this I crashed trying to understand where I could push more.

“Even with the second tire I put on the soft front to understand if it was a better feeling.

“It felt better but it was too soft. So we will see tomorrow, if it’s a bit cloudy maybe we can have a better pace. But not pace to win or to fight for the podium. ” 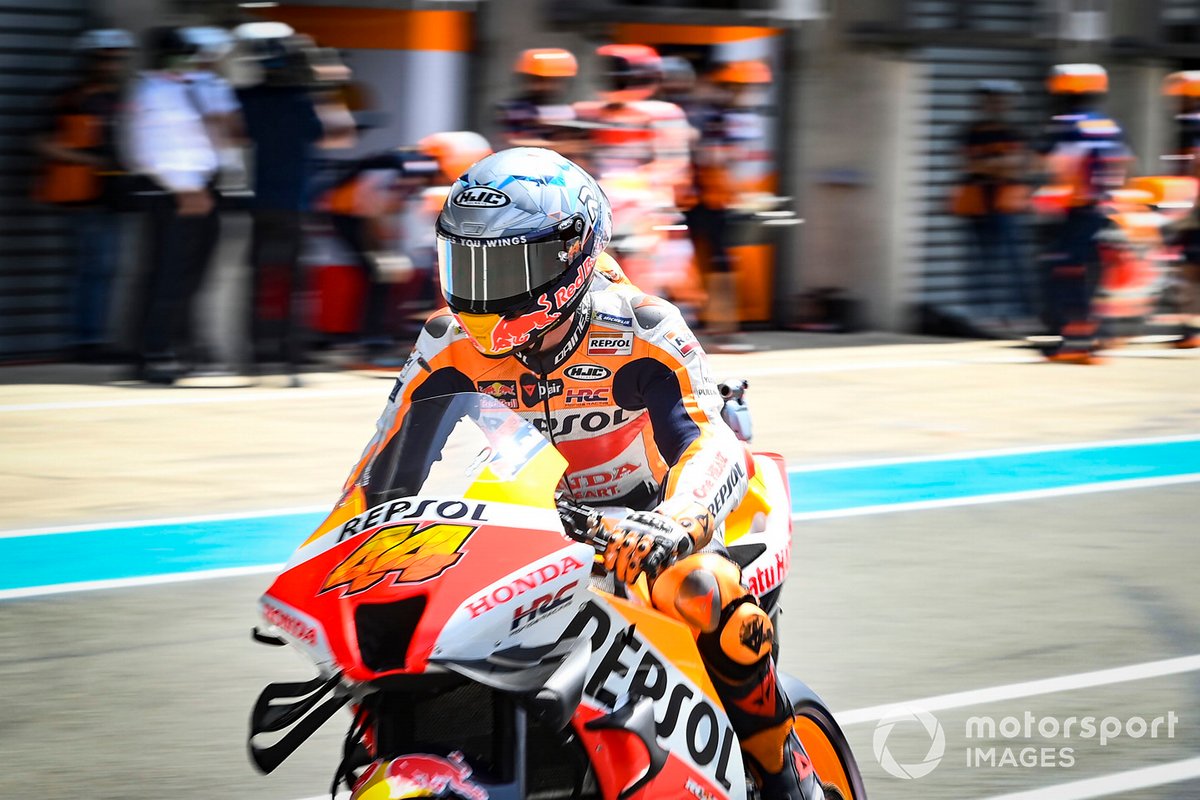 Teammate Pol Espargaro didn’t do much better, the Spaniard 11th on the grid for Sunday’s race.

But he took solace in the fact Marquez now felt the same rear grip problems as he has since the start of the year.

“I complained also in Jerez, Marc didn’t complain too much. But today he felt it a lot, so it’s nice at least to be on the same feeling and suffering with the same problems.

“We didn’t expect to suffer so much. I didn’t make my last lap because I found Johann in the middle of the second lap. ”

The SUV vehicle segment is extremely competitive. Which new 2022...

The world's first truck manufacturer to do so, Volvo is now introducing fossil-free steel in...

The Chevrolet Camaro is a highly desirable American automotive icon with a lot of history. When Chevy...

Skoda’s refreshed Karoq medium SUV is set to hit showrooms from late next month with a fresh design and...

The Chrysler Airflow concept is the subject of a recent patent application filed with the United States Patent and...

2022 Toyota Corolla Cross: Pricing, positioning, powertrains and everything else we know about the new Hyundai Kona, Mitsubishi ASX and MG ZS rivalling small...